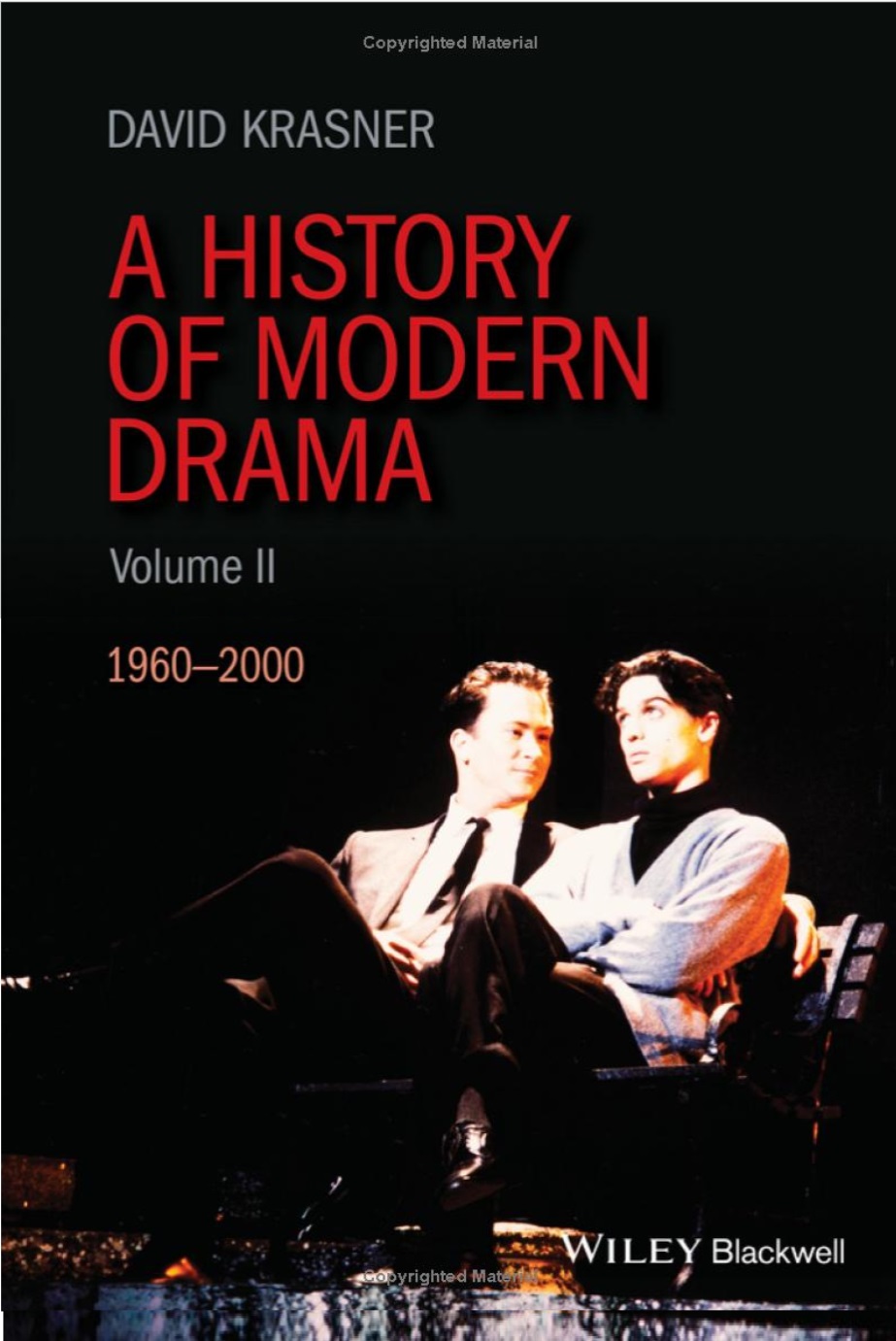 By 1960 a multitude of new realities arose, presenting "modernism" with a daunting series of challenges. These "new realities" called into question Euro-American postwar dominance of the world stage. The Cold War and subsequent collapse of communism in 1989; the rapid ascendancy of China, India, Brazil, and other nations as cultural and economic powers; the Vietnam War circa 1964-1974; the spread of AIDS from 1980 to the present; a swiftly changing global and technological landscape; financial bubbles and fiscal free falls; and the emergence of social justice for minorities, women, the poor, and other oppressed peoples (and its reactionary antitheses), created a new ""modernism" unlike anything before. 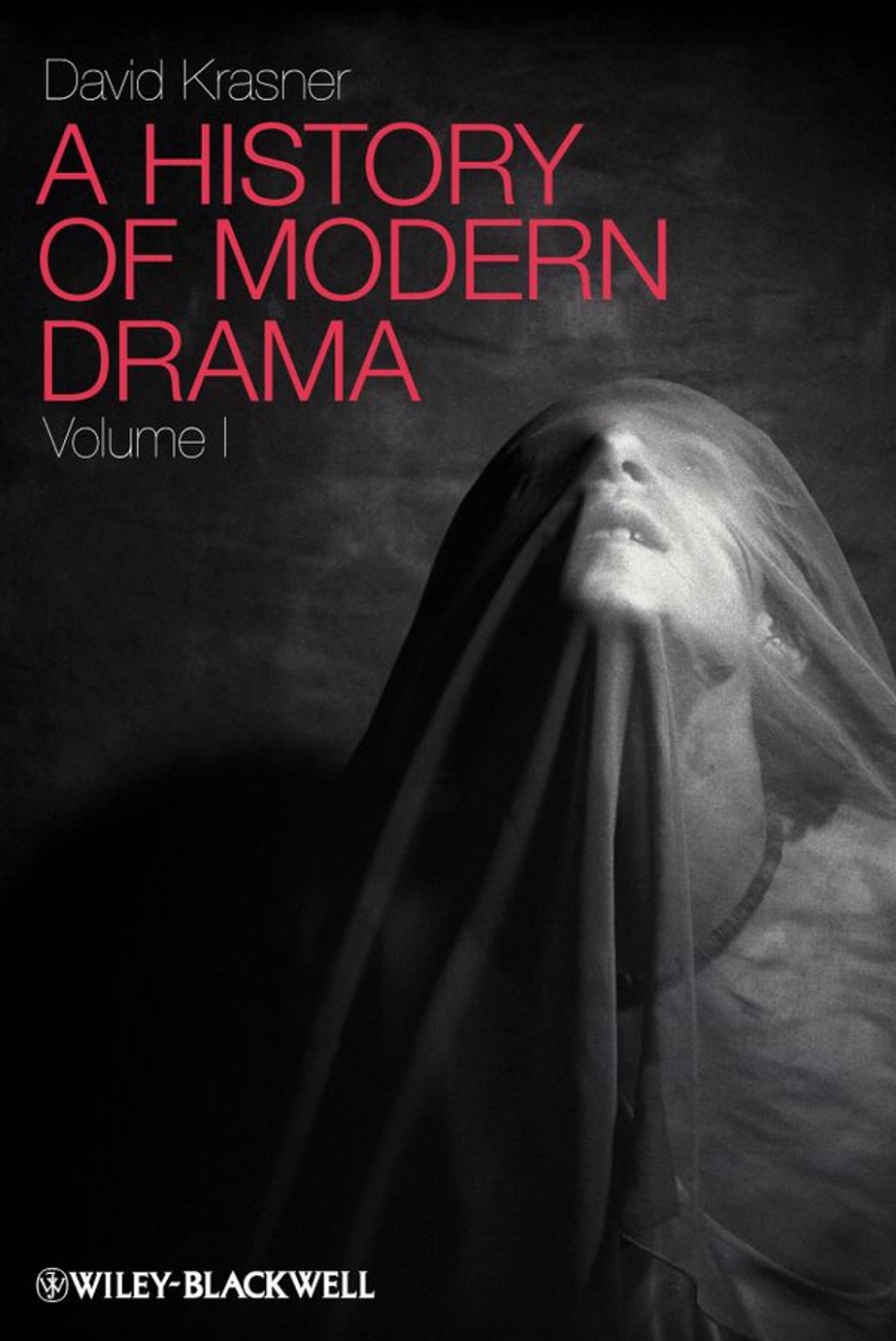 A History of Modern Drama, Volume I

Modern drama signifies the struggle for self-realization and freedom; the turn from declamatory speech inclassical drama to theintimacies of interpersonal exchange (called the fourth wall) which included silence, pause, and inarticulateness; and the exploration of anxiety and alienation, a feeling of waiting for something inscrutable expressed in the Stringberg and Beckett epigrams above. 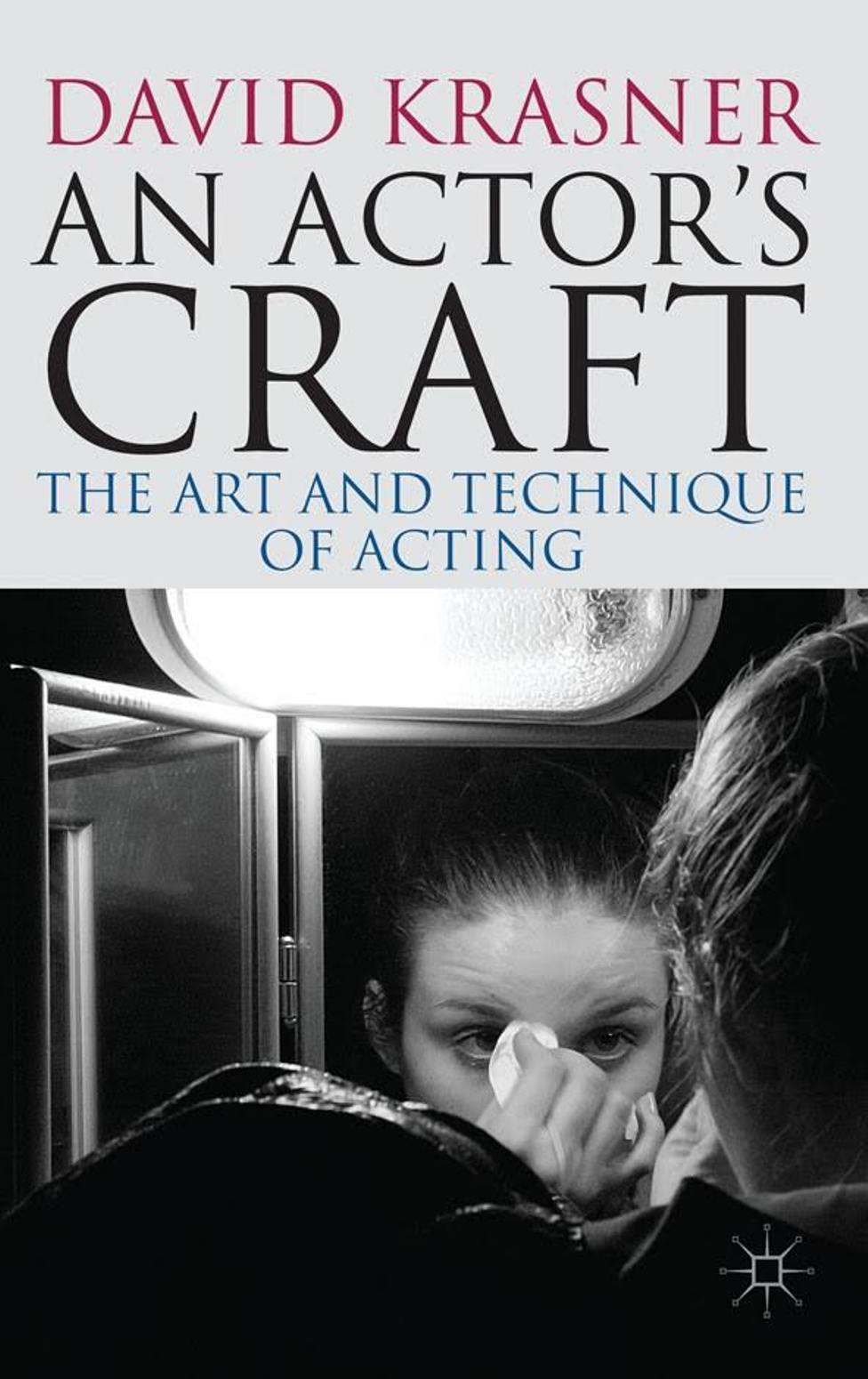 The Art and Technique of Acting

The aim of this book is twofold: to provide exercises for the advanced actor, and to illuminate the origination of various techniques related to actor training. The book combines theory and practice, offering a descriptive account of acting technique and a perspective way of achieving artistry in acting. 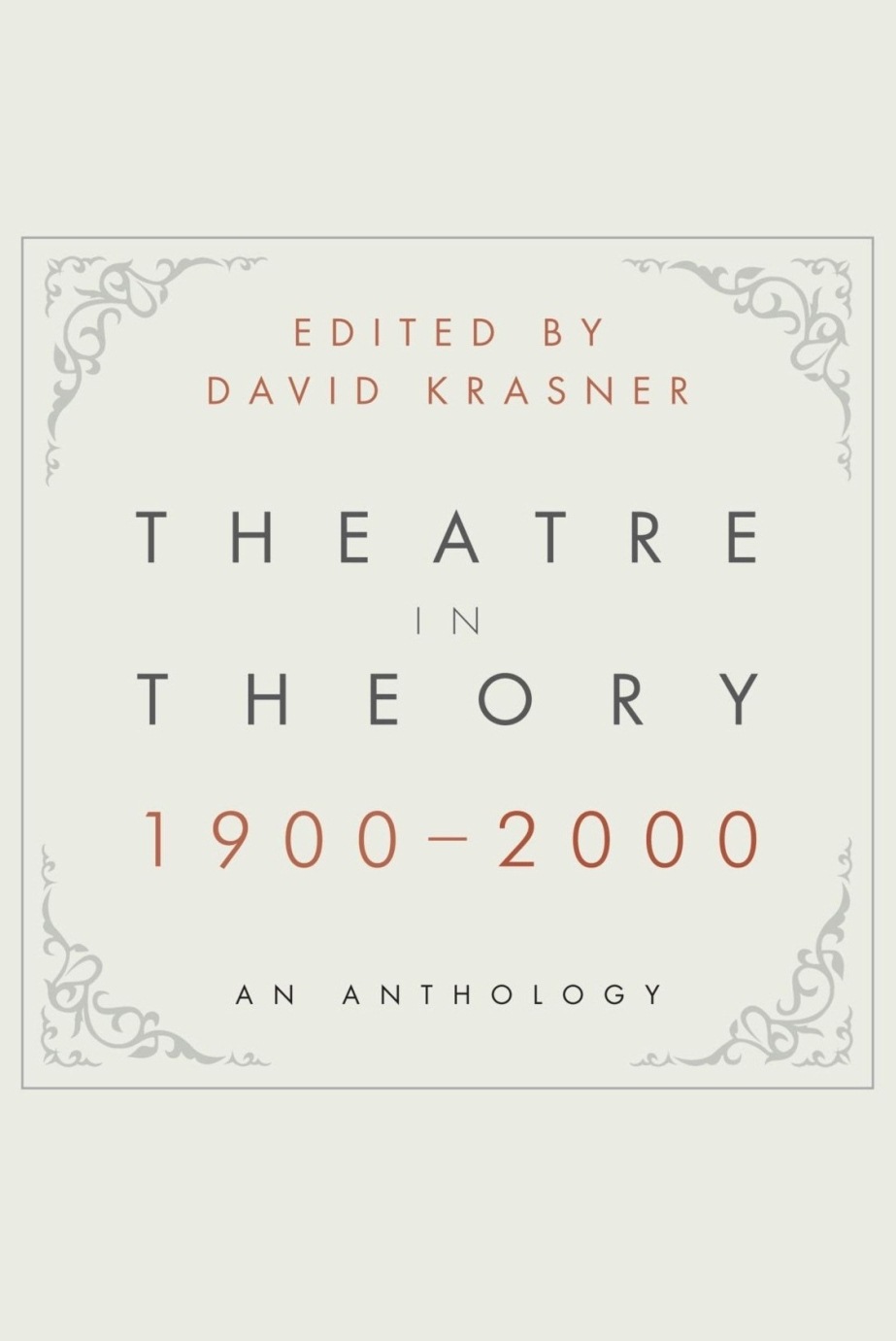 "David Krasner's new reader, Theatre in Theory 1900-2000, is certain to be a valuable resource for any theatre scholar or instructor whose beat includes the twentieth century. ... Theatre in Theory is manna from heaven, quite simply the most ambitious collection of twentieth-century writing on dramatic theory ever published in one volume. ... The collection is therefore ideal for use in a survey course or as a comprehensive overview for readers looking to deepen their understanding of the "big picture" of dramatic theory." --Henry Bail (Univ. of Kansas), Book Review in Theatre History Studies Vol. 29 (2009). "This book presents perspectives from the era's major playwrights, directors, scholars and philosophers."
-Times Higher Education Supplement 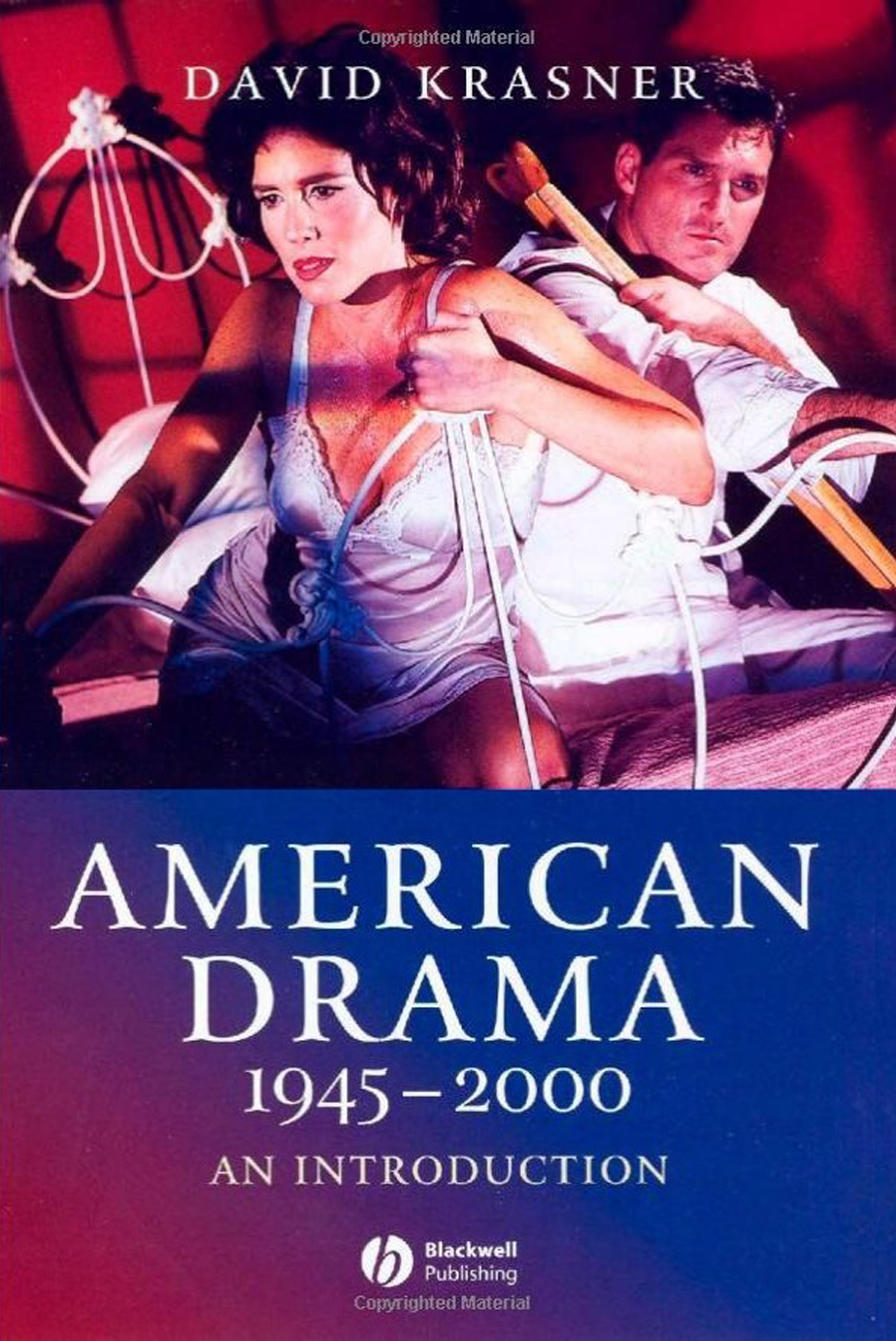 "This excellent, brief survey will pique the interest of readers enough to send them off to the plays themselves. It is a must for younger scholars and a good starting point for specialists ... Essential." -Choice

“An astute and timely reminder of the sheer range and variety of American drama as it rose to international prominence, a drama that engaged national myths and realities, anxieties and hopes, as they were reflected in the lives of those who lived out what Henry Luce called ‘the American Century’.” -Christopher Bigsby, University of East Anglia

“Strong and engaging … .A fine resource … that the reader can use as a guide to further historical and thematic thinking.” -Text and Presentation 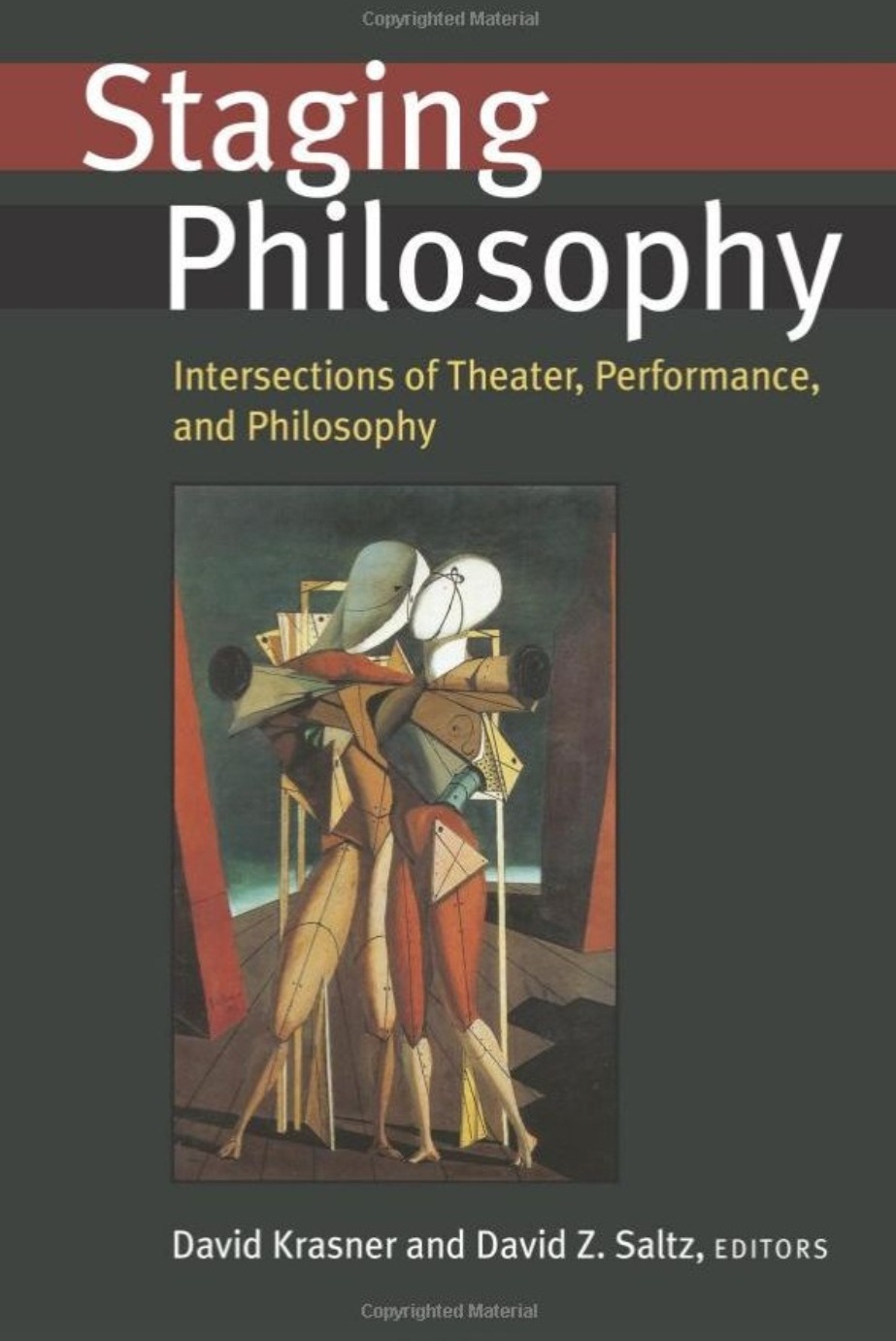 Staging Philosophy raises issues of critical importance by providing case studies of various philosophical movements and schools of thought, including aesthetics, analytic philosophy, phenomenology, deconstruction, critical realism, and cognitive science. The essays, which are organized into three sections—history and method, presence, and reception—take up fundamental issues such as spectatorship, empathy, ethics, theater as literature, and the essence of live performance. While some essays challenge assertions made by critics and historians of theater and performance, others analyze the assumptions of manifestos that prescribe how practitioners should go about creating texts and performances. The first book to bridge the disciplines of theater and philosophy, Staging Philosophy will provoke, stimulate, engage, and ultimately bring theater to the foreground of intellectual inquiry while it inspires further philosophical investigation into theater and performance. 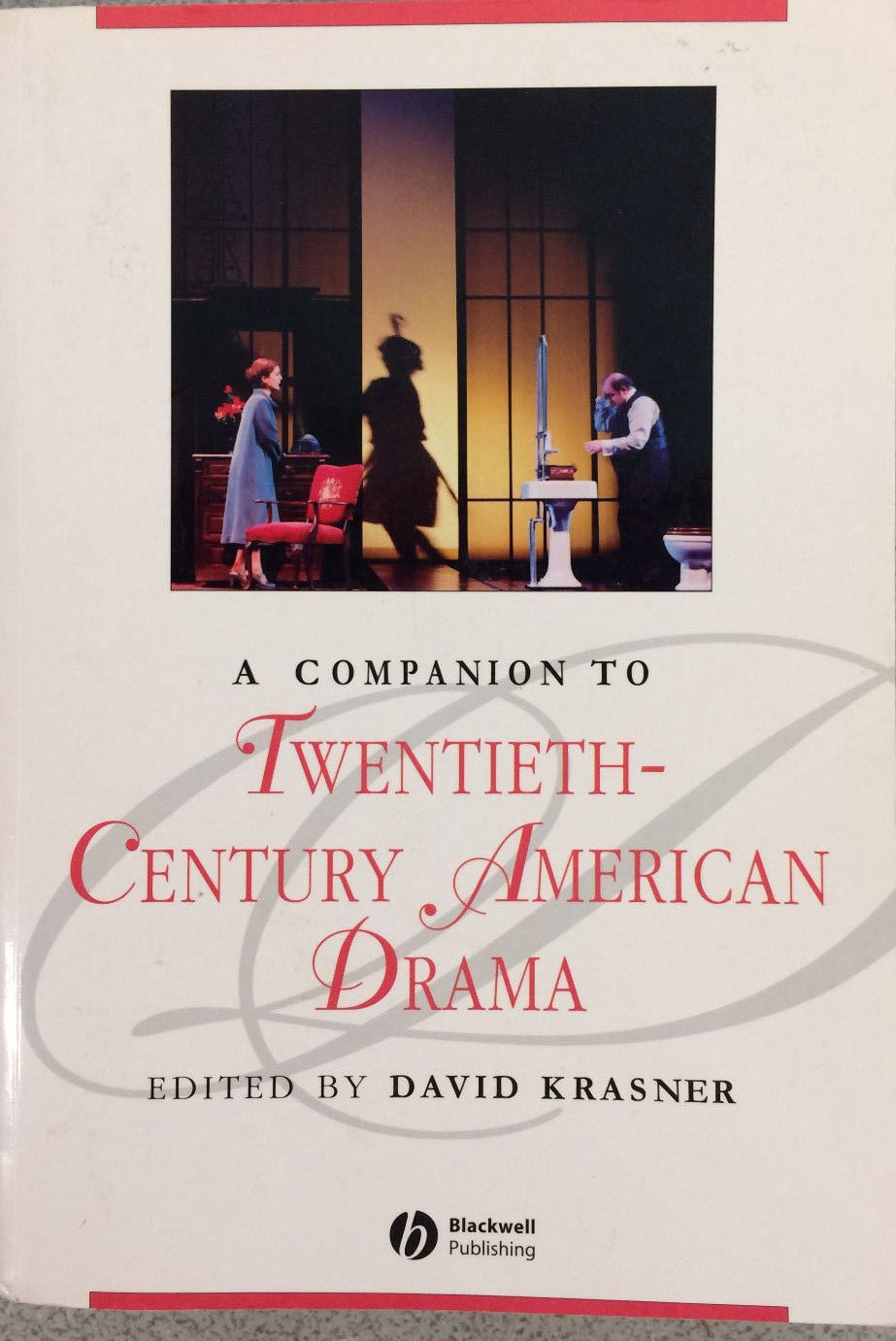 A Companion to Twentieth-Century American Drama

This collection comprises 33 original essays on American Drama and Theatre.

“This volume includes more than 30 meticulously researched essays, some with illustrations, by the best-known contemporary experts on American drama and theater … Highly recommended. All collections; all levels.” -Choice

David Krasner's book is a brilliant follow-up to his award-winning Resistance, Parody and Double Consciousness in African American Theatre, 1895–1910 (1997). It is also an important addition to the now extensive scholarship on the Harlem Renaissance. This scholarship, however, includes few works that deal with theater, drama, and various forms of performance. Performance is broadly understood here to "denote a public art that stresses the expressive power of voice, body and gesture" (p. 11). Thus, Krasner begins his study with a detailed analysis of the heavyweight championship fight between Jack Johnson and Jim Jeffries (July 4, 1910) and concludes with a final chapter on the black musicals of the 1920s (Shuffle Along [1921] to Africana [1927]). Within this frame, Krasner explores the choreography and dance of Aida Overton Walker and Ethel Waters, W. E. B. Du Bois's pageant, The Star of Ethiopia (1913), the little-discussed folk drama of Georgia Johnson and Willis Richardson, and Angelina Weld Grimké's Rachel and Zora Neale Hurston's Color Struck (1925). Krasner also gives close attention to the pagentry and theatrical politics of Marcus Garvey, the rise of the Black Little Theater Movement, and the career of Charles Gilpin and his inspired performance as Brutus Jones in Eugene O'Neill's The Emperor Jones (1921).

Review by the American Historical Review 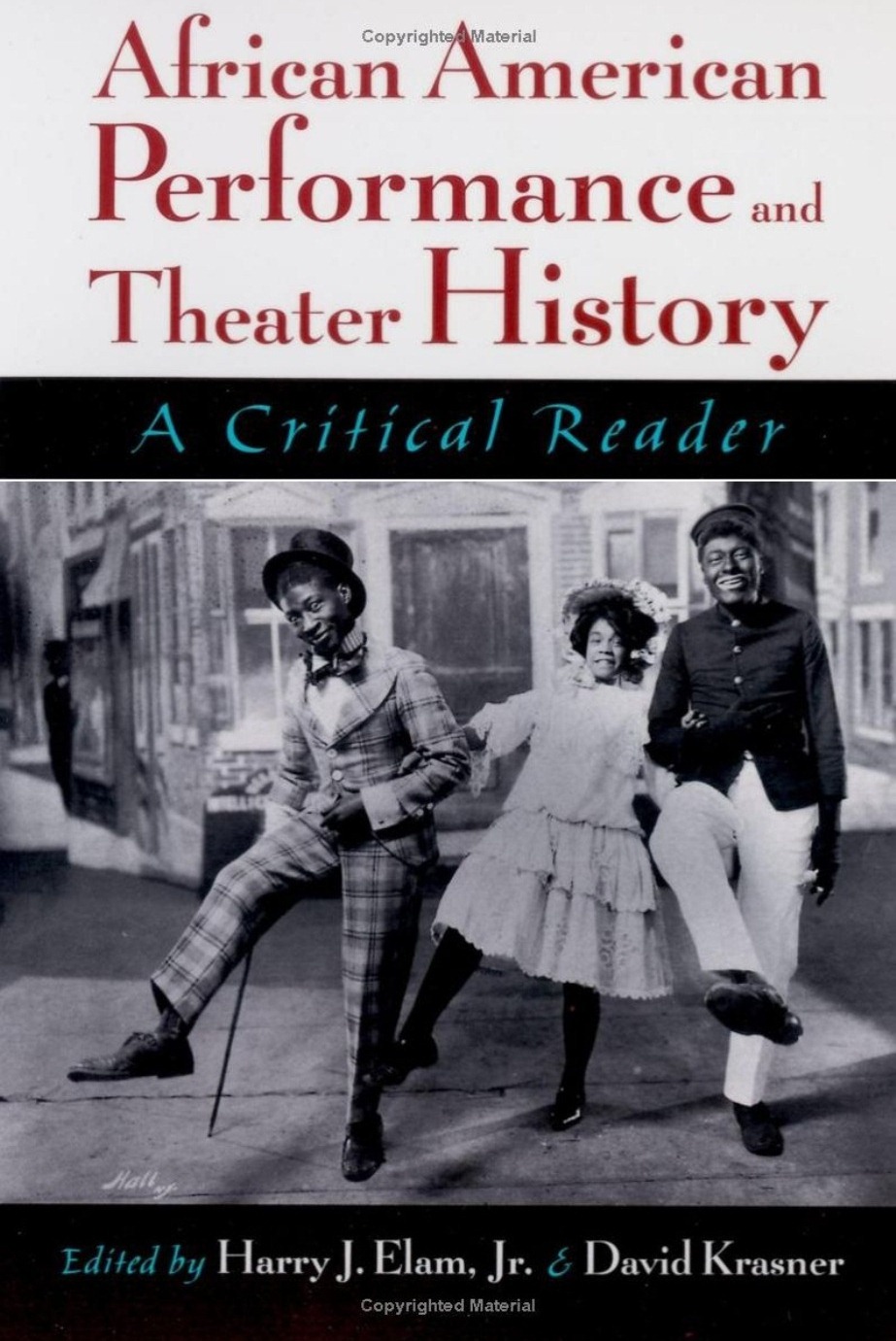 African American Performance and Theater History is an anthology of critical writings that explores the intersections of race, theater, and performance in America. Assembled by two esteemed scholars in black theater, Harry J. Elam, Jr. and David Krasner, and composed of essays from acknowledged authorities in the field, this anthology is organized into four sections representative of the ways black theater, drama, and performance interact and enact continual social, cultural, and political dialogues. 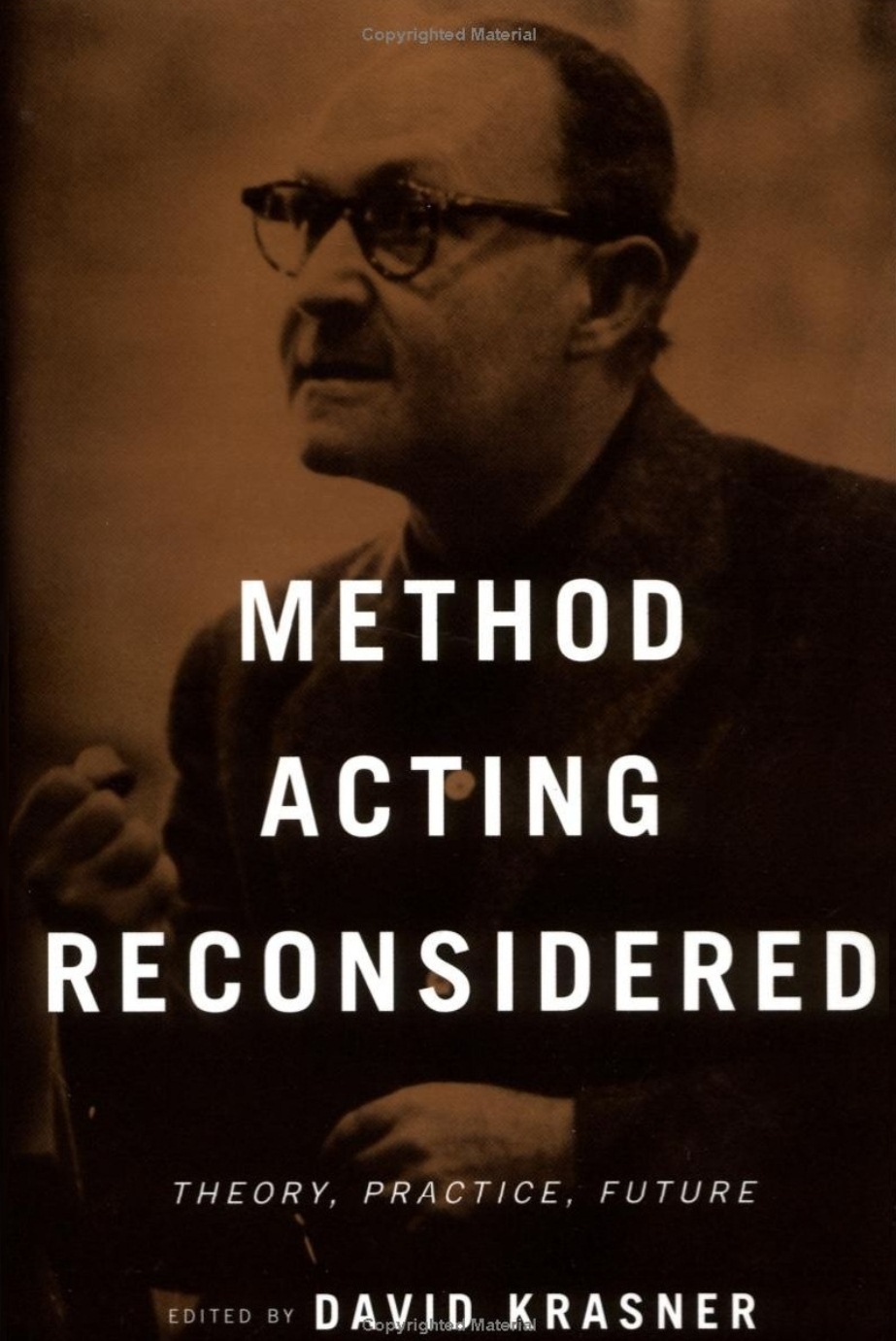 Method Acting is one of the most popular and controversial approaches to acting in the United States. It has not only shaped important schools of acting, but has been a fundamental constant of all American acting.

This insightful volume explores Method Acting from a broad perspective, focusing on a point of equilibrium between the principles of the Method and its relationship to other theories of performance. David Krasner has gathered together some of the most well-known theater scholars and acting teachers to look at the Method. By concentrating on three areas of the Method--its theory, practice, and future application--the collection will serve to inform and teach us how to approach acting and acting theory in the 21st century.

Recipient of the 1998 Errol Hill Award from ASTR